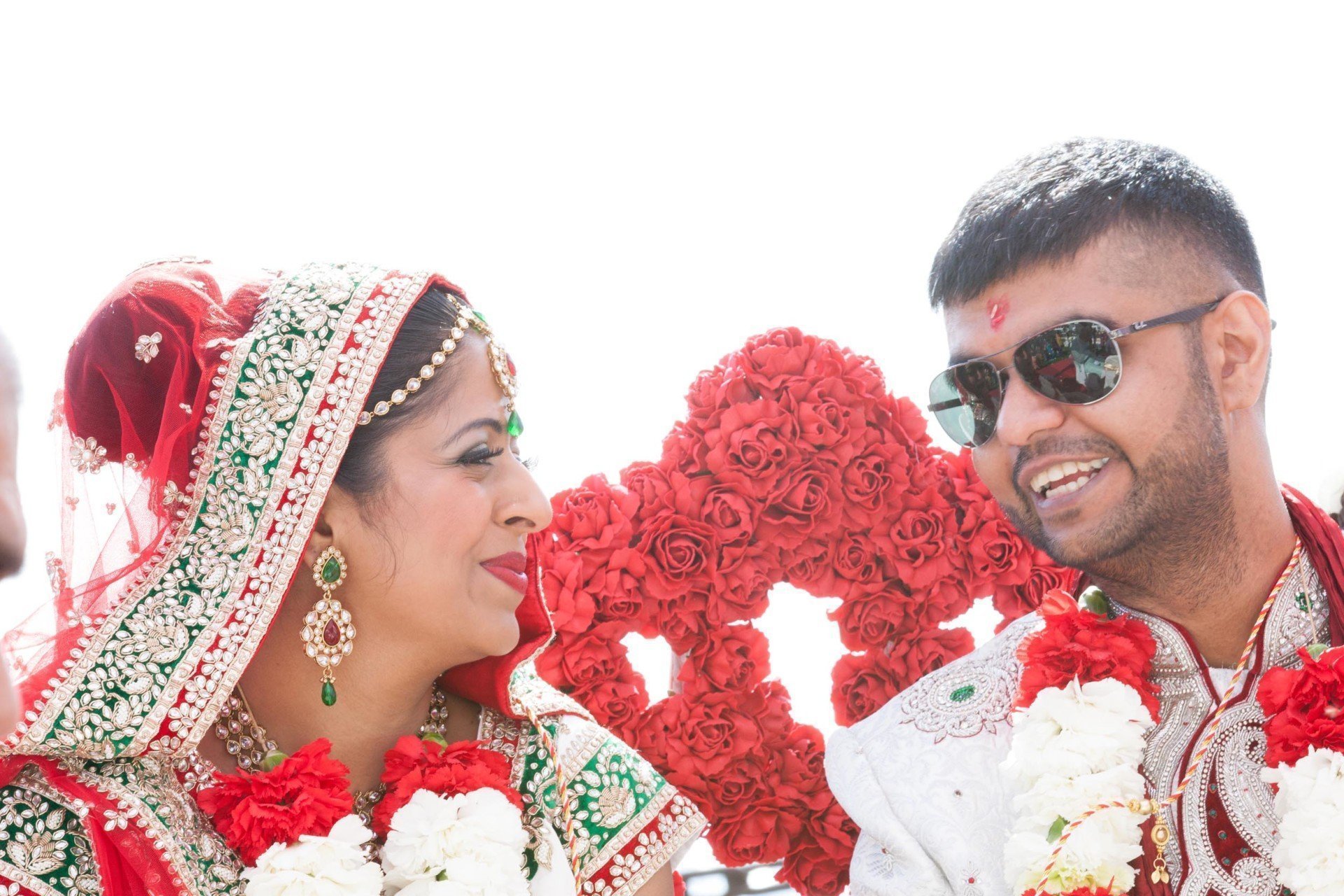 Rinu and Jay made several trips over to Lanzarote to meet with not only ourselves but with the Events Manager at the 5* Hesperia Hotel overlooking the stunning Marina at Puerto Calero and their Wedding Planner.  They knew exactly what they wanted from the beginning and helping realise their dream wedding was a pleasure.

Rinu and Jay held their Civil Ceremony on the private La Caleta beach  at the Hesperia   Hotel.  The colour scheme was red and white

The starting point was the bouquet Rinu had chosen of Red Roses and the button holes  were a single red rose with foliage.

We dressed the Pergola in white drapes with red flowers across the top and red flower tie backs.To finish off we added red organza sashes to the chairs.

For the Mehendi we provided a colourful backdrop of different coloured organza drapes of Cerise, Orange, Yellow and Purple, which were cascading down from the centre point of the backdrop,  fanning outwards towards the floor. Such a vibrant and colourful event.

We provided the structure for the Mandap along with the drapes and flowers. Rinu & Jay chose the colour scheme of Gold, White and Red

The drapes were gold with white interior, and the flowers along the front and tie backs were white.

The Ganesh was made in red flowers, to suit perfectly with their colour theme hanging from the back of the Mandap.

The aisle was marked on either side with sphere shaped gold paper lanterns hanging from Shepherd’s hooks.

We also provided fresh flower Jai Mala’s in the colours of Red, White and Green for Rinu & Jay. 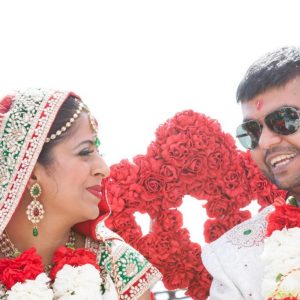 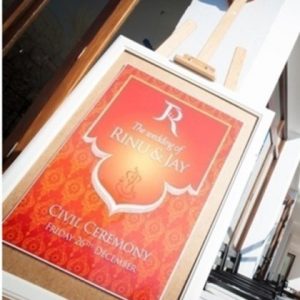 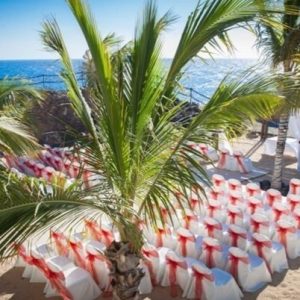 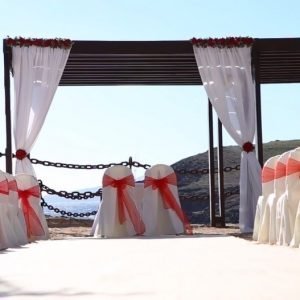 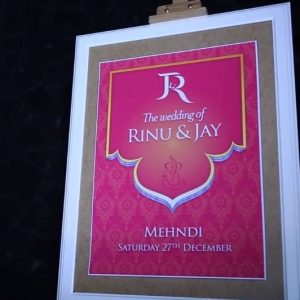 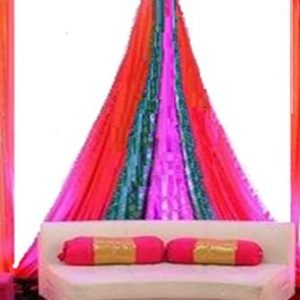 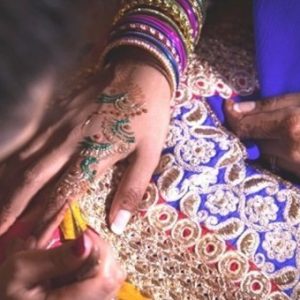 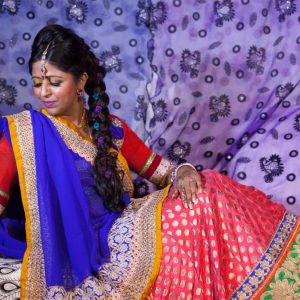 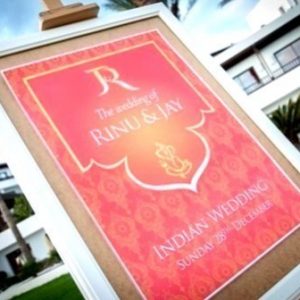 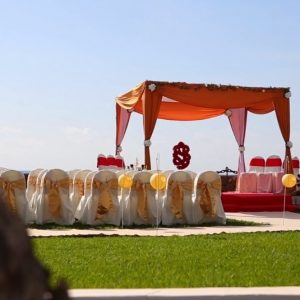 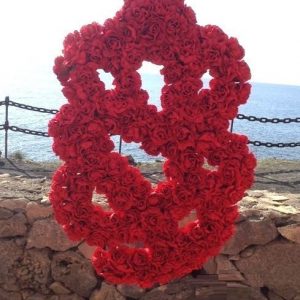 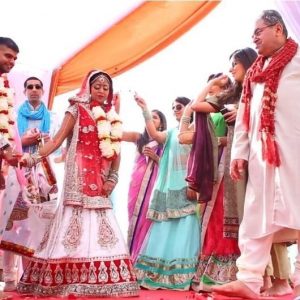 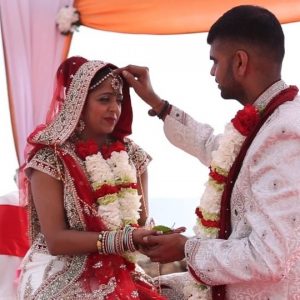 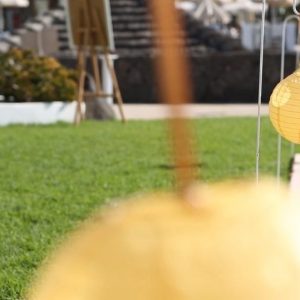